AKF – the story so far

In 2005 Australian Karen Foundation (AKF) was formed as a result of visits seeking to help development grass-roots initiatives in the refugee camps on the Thai-Myanmar border.  While the organisation and its membership are small, AKF highly values having close community-to-community contact and support from Australia to ‘the border’ and with the Karen community in Melbourne. 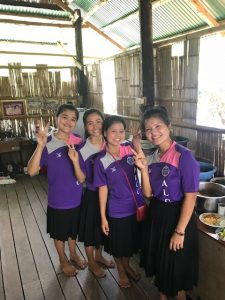 In August 2006 the Anglican Language & Computer Centre (ALCC) commenced operation with English classes for post year 10 students, which was followed by computer training classes in early 2007.  AKF’s funding assisted in building construction, purchasing computers and other equipment and providing staff salaries until 2017 when the school started to organise its own funding.  Over the years drama teachers and students from  Australia have run classes for ALCC students.  AKF remains as a close supportive friend, and continues to visit the school annually.

In 2006 AKF assisted in the formation of a Men’s Weaving Project in Mae La camp.  From 2007 to 2013, AKF supported the Golden Home for Children in Tham Him camp. The camp housed 7,000 refugees.  This project provided opportunities for 52 students to study up to at least year 10.

AKF have organised a number of study tours to enable participants to meet Karen refugees and other displaced people on the Thai-Myanmar border as well as Karen organisations, community groups and churches. Time is also spent in a large refugee camp. 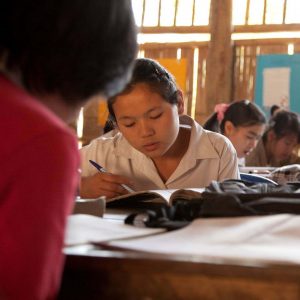 In Australia we assisted Karen refugees to come to Australia with an airfare assistance scheme, and subsequently with provision of household good.

Our work has moved towards supporting the development of  Karen youth; one such project being  Telling the Karen Story  Young Karen people to share their stories with Australian groups that may never have heard of the Karen people, through dance, drama, song and mime, they re-enact stories of their incredible journeys.

AKF has strong links with the Australian Karen Organisation (AKO), which formed as a result of the increasing Karen population in Australian state capitals. 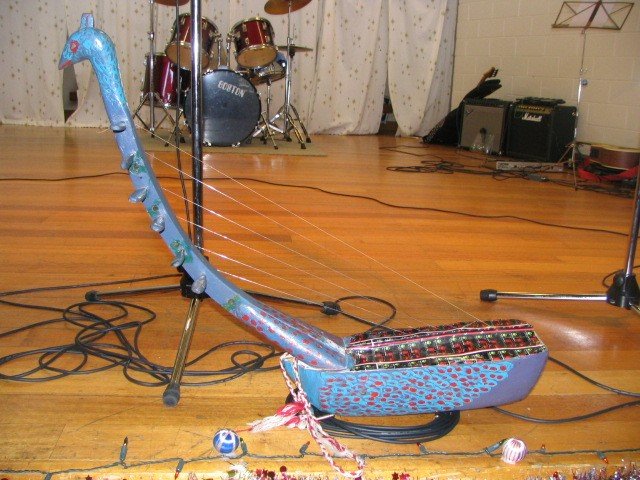 Who are the Karen people?

The Karen, who originated from the region of Mongolia many centuries ago, are a large ethnic group or nationality within the country of Burma. Called Myanmar by the present ruling Junta, Burma in its pre Second World War period was a wealthy country in Asian terms, “the rice bowl of Asia”. Now it is one of the world’s poorest countries.

Poverty has come about in recent decades mainly by the oppression of the population at large and by a policy of “Burmanisation” targeting the ethnic peoples. In the case of the Karen people, there has been a history in this recent period of armed resistance to the destruction of villages, land and infrastructure that has resulted in disease and hunger.  Oppressive activity has taken place through most of Karen State, situated in East Burma. The Burmese regional military tactics have included maiming and killing many people.

As a result of having to flee from danger the refugee camps just inside Thailand along the border with Burma were established in the mid 1980s. Numbers in these camps have ranged from 120,000 to 15,000, mainly of Karen but also of Karenni and Mon peoples. The Thai Burma Border Consortium was formed to provide basic necessities such as rice and fish-paste.

From the late ‘90s some Karen families have resettled in western countries. Australian intake dramatically increased in 2006. In 2008 there are approximately 2000 Karen people living in Australia along with ‘Burmese nationals’ and other ethnic nationalities than Karen.

Since the so called ceasefire in 2012 and the opening up of a parliamentary system, the military still control the home lands (ethnic states). Burmese business developments and military presence continue in Karen State with the consequent oppressive activities and unrest. Refugees are hesitant to repatriate.

Now the Karen people seek democracy for their country of Burma in a federated system of government. The Karen leadership works closely with the other ethnic nationalities.